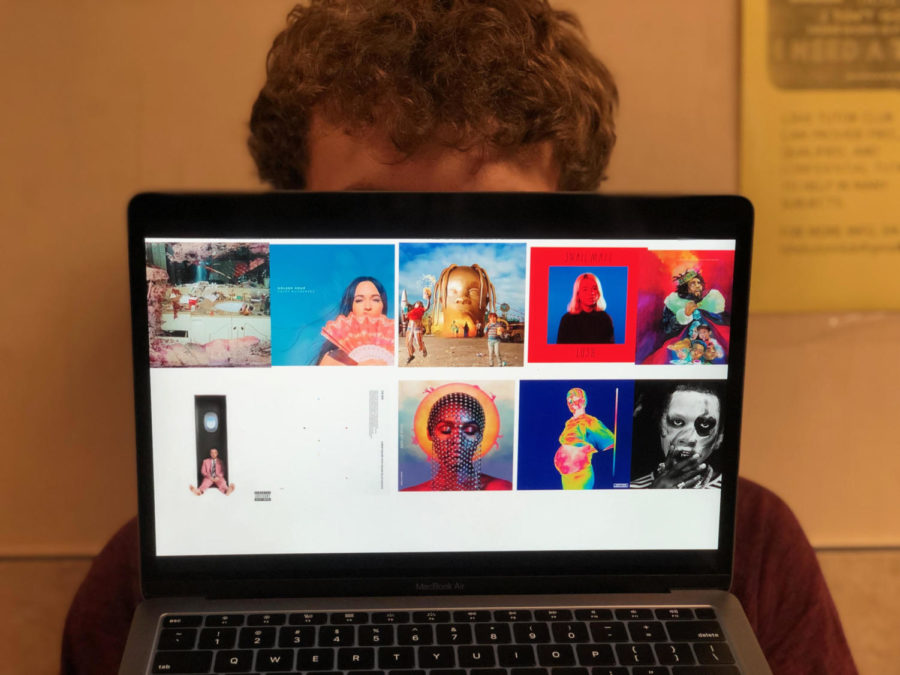 The Soundbox: The Best Albums of 2018 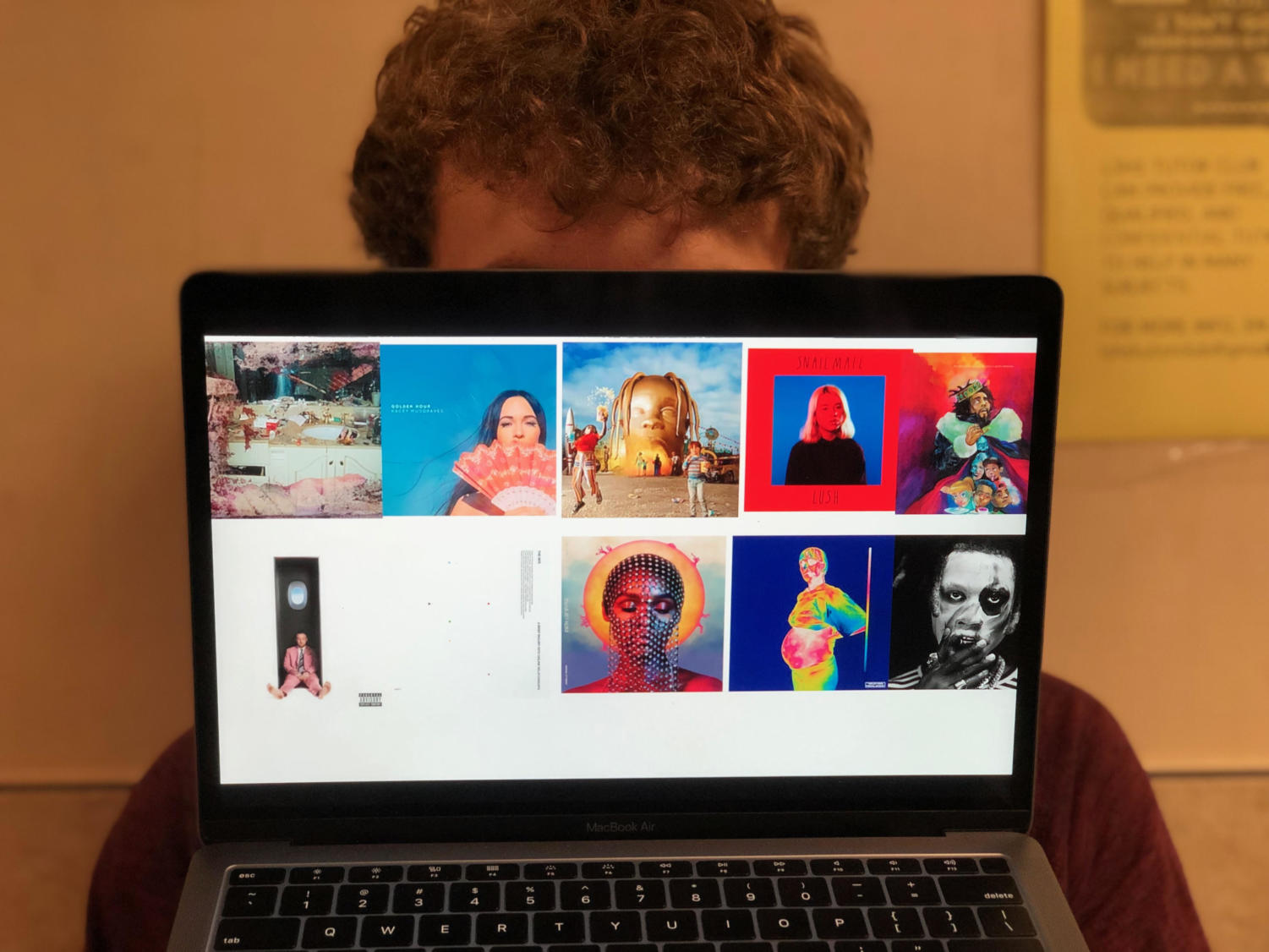 The Soundbox: The Best Albums of 2018

2018 was a great year for music, with countless big name artists and new stars releasing music, and streaming making it so we can listen to more music than ever. But what was the best music of the year? Heres my list in order of best to………least best but still the best. Not worst, these are all definitely 10/10 grades. Heres to 2019 being filled with even more great stuff.

“If You Know You Know”. A 41-year-old rapper who had always been well known in the hip-hop community, Pusha T finally had his moment in the summer of 2018. Before gaining national attention after his beef with Drake, Pusha dropped the first of the Kanye West produced “G.O.O.D. Music” releases. And the result is a fiery, passionate, no holds back masterpiece of lyrics and production. At just seven song and barely over 20 minutes, Pusha and Kanye don’t waste a second, making it so you can listen through the whole album in one sitting. It’s almost impossible to pick a best song, it’s just perfect. Pusha proves that sometimes, less is more, and it results in the best album of 2018.

The most hyped album of the year, potentially of the decade, did not disappoint. After delay after delay that inspired countless memes and anticipation, Scott finally dropped his magnum opus: “Astroworld”. From its legendary beat switch with Drake on “Sicko Mode” to its dark 21 Savage verse on “NC-17”, the entire track list just sucks you into the world that Travis has worked so tirelessly to create. Add that with his relationship with Kylie Jenner and his upcoming Super Bowl Halftime performance, I think it’s safe to say that Scott is officially a superstar. And he’s too lit to even notice.

Like I said in my review earlier this year, Lindsay Jordan’s debut album is an incredible work of songwriting, guitar work, and tone. There’s really no one else like her making music right now, which is so refreshing these days. Go listen to it. Like right now. Do it.

2018 has been a great year when it comes to recognizing drug addiction and mental health, and it was reflected in hip-hop. The two best examples of this are from J.Cole and the late Mac Miller. While both albums deal with the issues that come with being young and famous (Money, heartbreak, drugs, other addiction, etc.) they come from different perspectives. One is from J.Cole, one of the most popular “older” rappers in the game warning the new class of “mumble rappers” about the lure of fame and what it’s actually doing in the big picture, ending in the closing freestyle of “1985” where he calls out these kids, and warns them that there’s still time to change. And then there’s Mac, who passed away last December, after a drug overdose, and his last album “Swimming” has him expressing his heartbreak and struggles after his break-up with Ariana Grande and his arrest over the summer. But even with these heavy topics, the songs are still insanely listenable, with Cole making you want to dance and think, and Miller making you want to chill and cry. Probably the most important albums of the year, and in Mac’s case, making sure his legacy stays alive even with him tragically being gone.

A Brief Inquiry Into Online Relationships- The 1975

Even though the title is waaaaaay too long, The 1975 keep getting better and better, and more and more mainstream, while never losing their weird punk/pop/rock/electric fusion. Almost a concept album about how the Internet can affect someone’s love life, it definitely feels like an album that defines 2018. Matt Healy and the rest of the band continue to evolve as artists. The lyrics are deep and hilarious, the tone can range from hilarious to tragic, it’s a millennial music masterpiece. Alliteration.

Again, I already did a review on them that went in-depth on the album, so I’ll just say that the self proclaimed “Best Boyband in the World” lives up to their name. (Random side note: at their concert back in October I got punched in the stomach in a mosh pit. Other then that the show was amazing.)