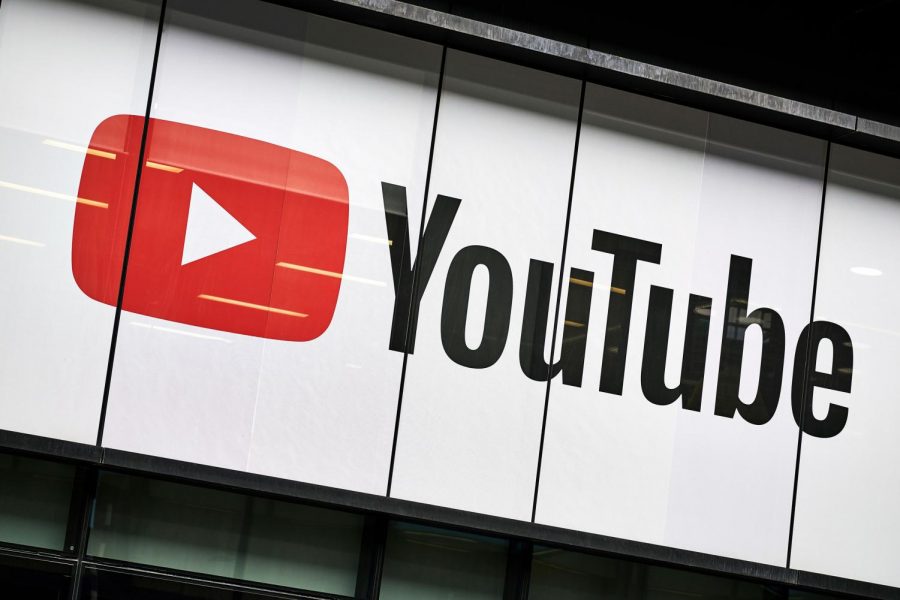 On January 1st, 2021, famous YouTuber Mr. Beast released his video “Youtube Rewind 2020, Thank God It’s Over”. Mr. Beast, who has over 50 million subscribers, was influenced by Pewdiepie’s (over 100 million subscribers) previous YouTube rewind videos and even used the same editors as him. In this video, Mr. Beast selected three pieces of paper from a fishbowl each containing the name of a small YouTube channel, and gave them a shout-out. The channels selected were Amelia and Bridie, Soyan Osman, and Nalterdeeds. The video has since then gotten over 30 million views and each of these channels has experienced monumental growth. These three YouTubers have agreed to answer some questions via Instagram messaging and have talked about the interesting lives they lead.

Amelia and Bridie’s channel started out with 412 subscribers before the shout out and is now at over 180 thousand subscribers. Amelia and Bridie are sisters from Australia who had always wanted a YouTube channel. They decided to start one over a year ago after Bridie took the initiative deciding on a day to start filming. The main focus of their channel has stayed as either décor or DIY (Do-It-Yourself) videos. Amelia Gard is a stay at home mom of one and currently has her second on the way. Amelia has also stated that because of the recent growth of their channel that YouTube may become more of a full-time career for her. Her younger sister Bridie Meredith on the other hand is a photographer and was just married last year. The duo is planning to put a lot more time and effort into making their videos while keeping them as true to their personalities as possible.

Soyan Osman’s channel has since grown from 241 subscribers before the rewind to over 160 thousand subscribers. Soyan is the guitarist for the band “Tyler Leads” which makes heavy rock music and is planning on releasing an album sometime in 2021. He started his channel back in September of 2020 to test his confidence in front of a camera and to promote the band. Soyan mentioned in his interview that he didn’t do a lot of promotion for the channel because he wanted to see how it would do on its own and while being a Youtuber isn’t his full-time job he is definitely open to the possibility in the future. Not only has his YouTube channel expanded due to the shout out but his band’s YouTube channel and Spotify account has also experienced a ton of growth. He and the other members of “Tyler Leads” are now hoping to use the large audience that they gained from YouTube to better promote their music.

Nalterdeeds A.K.A. Nate Reinhart’s channel has expanded to over 130 thousand subscribers from its previous 1.45 thousand subscribers. Nate has had his YouTube channel since 2009 when he started making Call Of Duty videos on it. He stopped posting in 2011 because he was feeling overwhelmed and needed to focus on other things in his life. He picked it back up in 2016 and since then has been using his channel to post videos mainly about basketball and Pokémon trading cards. He also streams a lot because he says that it’s a great way to connect one on one with his subscribers. YouTube is not his full-time job, however. In fact, he has been working for an advertising agency since he graduated from college and only does YouTube in his free time. He has stated though that he would like for his channel to grow enough that YouTube could become his career since that is something he would love to do. For now, he plans to donate most of the money he earns from YouTube and wants to make giving back the purpose of his channel.

Each of these three channels has experienced massive growth in the past two weeks and has had their lives permanently changed by Mr. Beast’s shout out. Amelia and Bridie plan to put more of themselves into their videos, Soyan Osman plans to grow his band’s popularity, and Nalterdeeds wants to give back. These channels are headed in a new direction and have a bright future ahead of them.