The Weeknd: from high school dropout to record-breaking star 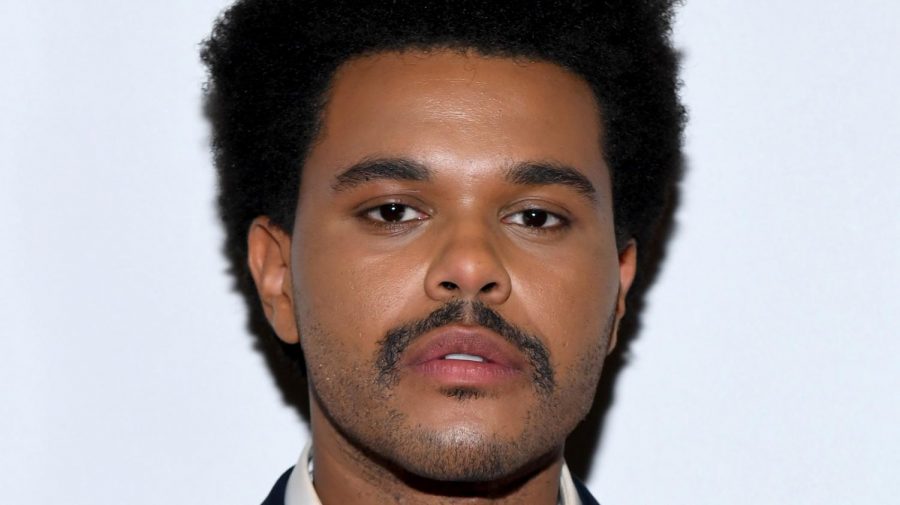 You might know him as the man who performed the Super Bowl LV halftime show or the “I can’t feel my face” guy. Others might know him as Abel Makkonen Tesfaye. Either way, this 31-year-old man, born in Canada, is most commonly known as The Weeknd.

Tesfaye was a high school dropout at the age of 17, when he left home one weekend and never came back. Tesfaye originally sought after the name “The Weekend”, but due to copyright issues with another Canadien band at the time, it was altered. Thus, the legendary career of “The Weeknd”, minus the third ‘e’, began.

Independently working on his music, Tesfaye performed in clubs, on streets, and online. His first coverage came from the Rolling Stone, New York Times, and other publications. After his first self-released mixtape, “House of Balloons”, in 2011, Tesfaye’s fan club grew. That same year he released the albums “Thursday” and “Echoes of Silence”, both of which received admiring reviews from critics. The Weeknd was now making a big name for himself in the music industry.

In 2012, Tesfaye performed at the Coachella Music Festival, and soon after landed a deal with Universal Republic’s Records. In his 2012 platinum-selling record, “Trilogy”, Tesfaye re-released some of his earlier mixtapes, and in 2013, he produced the album “Kiss Land”. At this point in his career, Tesfaye was gaining massive popularity, but his persona was still quite mysterious, as he didn’t use pictures of himself on his album covers and refused interviews.

Along with his own music, Tesfaye collaborated with other artists. In 2012, he worked with Wiz Khalifa on the song “Remember You”. Two years later, The Weeknd collaborated with Ariana Grande on her song “Love Me Harder”. His first single released from the “Fifty Shades of Grey” soundtrack, “Earned It”, also received booming success.

In 2015, Tesfaye released the album “Beauty Behind the Madness” which became the number one album that year. Noticeable songs from that album include “Can’t Feel My Face” and “The Hills”. The “Beauty Behind the Madness” album was so successful that “The Weeknd” rang up seven nominations for the 2016 Grammy Awards. His third album, “Starboy”, was released in 2016 with guest appearances by Lana Del Ray and Kendrick Lamar. “I Feel It Coming” was one of Tesfaye’s singles from that album that topped the charts.

“My Dear Melancholy” was “The Weeknd’s” first extended play, or EP. Released in 2018, this EP demonstrated a darker side of his music that’s reflected in some of his earlier music. Nonetheless, Tesfaye performed at Coachella that same year alongside Eminem and Beyonce. Tesfaye was now noticeably more open about himself, as he took interviews and used pictures of himself in his album covers.

The Weeknd’s most up-to-date album is “After Hours”. This 14 song album shows a wide range of Tesfaye’s entire musical career, from light and bouncy dance to more vulnerable, gloomy music. “Blinding Lights”, arguably the most popular song of the album, broke records by spending the most weeks in the Hot 100’s Top Five, per Billboard.

The Weeknd plans to have his eighth career tour with the After Hours Tour in 2022. His tour starts in January of 2022 and ends in November with roughly 105 shows all around the world. The Weeknd will be performing internationally, with a number of shows in the U.S. The tour stops at the XCel Energy Center in St. Paul, MN on January 21st. With this tour in sight, things are looking up and the hopes of normalcy are in the air.