How to see the abuse that might be around you 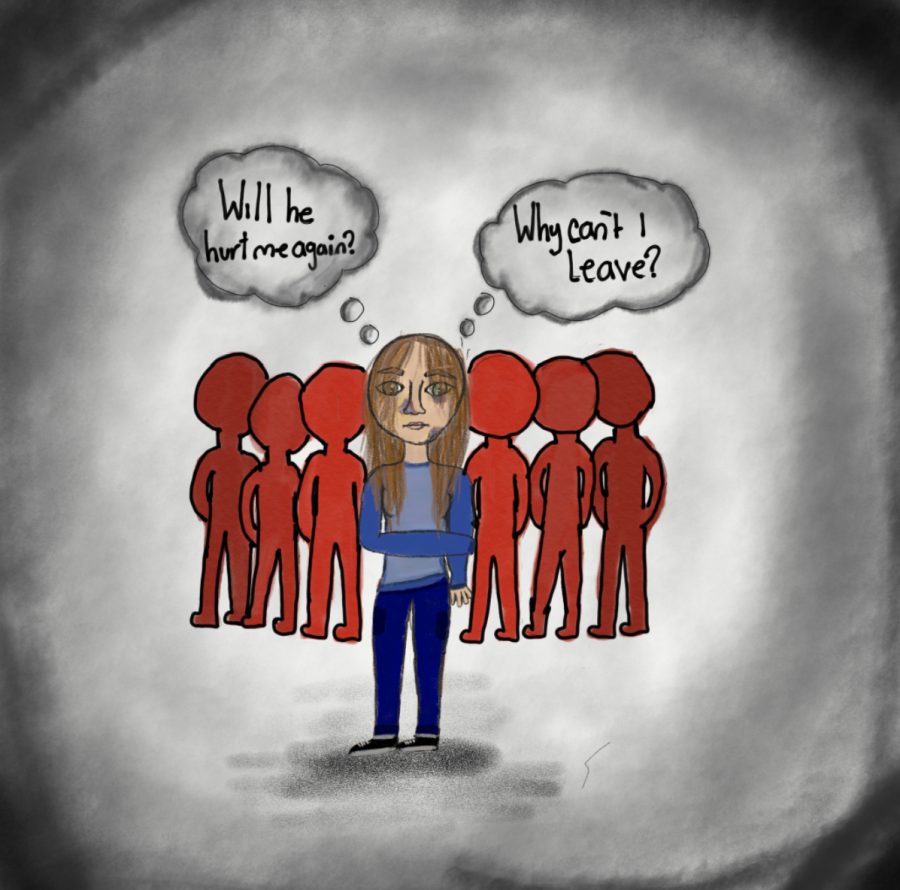 Vikings running back Dalvin Cook’s former girlfriend was physically abused. She got a concussion and was also held hostage in Inver Grove Heights a year ago.

This is one of the many high profile cases of abuse. Other ones you could’ve seen are Rihanna and Chris Brown, Patrick Stewart with his abusive father and Lady Gaga getting raped at the age of 19 years old.

Not all abuse cases get shown to the world and they get swept under the rug. In fact, when you are walking down the hallway at school, 1 in 15 of those kids are getting abused.

National Coalition Against Domestic Violence (NCADV) statistics said that more than 10 million men and women get abused every year.

When you are out with your friends and family, here are some signs of an abusive relationship.

Most signs of an abuser are that they see the victim as property or sexual object. They also seem jealous, possessiveness, bad temper, verbal abuse and controlling behaviors.

On the other hand, the people getting abused may feel isolated, depressed and distance themselves from family or friends. They also might abuse alcohol or drugs to cope.

Leaving an abuser is one of the most dangerous things a victim can do. This study was found in interviews with men who have actually killed their wives over threats of separation. Some who actual separate from them, will most likely lead to murder of them or a family member.

NCADV said that there are many reasons why they stay.

All reasons are very extreme and complex. Most cases are based on that their abuser will follow with threats to keep them from leaving.

Some examples are, they fear that the abuser’s actions will become more violent, may have unsupportive friends and family, not having knowledge to support themselves or where to go, and they may feel that the relationship is a mix of good times, love and hope along with the manipulation, intimidation and fear.

Abuse is a very important matter and should be taken seriously.

If you ever see abuse or think it may be going on there is a National Domestic Violence Hotline phone number(1-800-799-SAFE) and the police in an  emergency.